The KONG Snugga Wubba brings more play possibilities together than any other toy. Kong Wubbas are made of two balls, covered in snuggly purple fleece material. The long ribbons make this an ideal toy for tug-of-war and fetch. The irregular shape makes is difficult to predict where it will land when thrown, which keeps your dog on their toes during games of fetch. The Snugga Wubba is perfect for being carried around in your dog's mouth. Unlike other KONG Wubbas, this toy comes with no squeaker, making it completely noise-free and great for playing quietly at home. A toy without squeaker is especially recommended for young dogs in order to train biting inhibition. The Wubba in size L is made of two different sized balls covered with cuddly fleece, whereas the smaller Snugga Wubba contains two internal rubber balls of equal size. KONG Snugga Wubba at a glance: Interactive throw and cuddle toy for indoor and outdoor use Covered with tough fleece material: ideal for tugging and fetch games No Squeaker: for quiet p 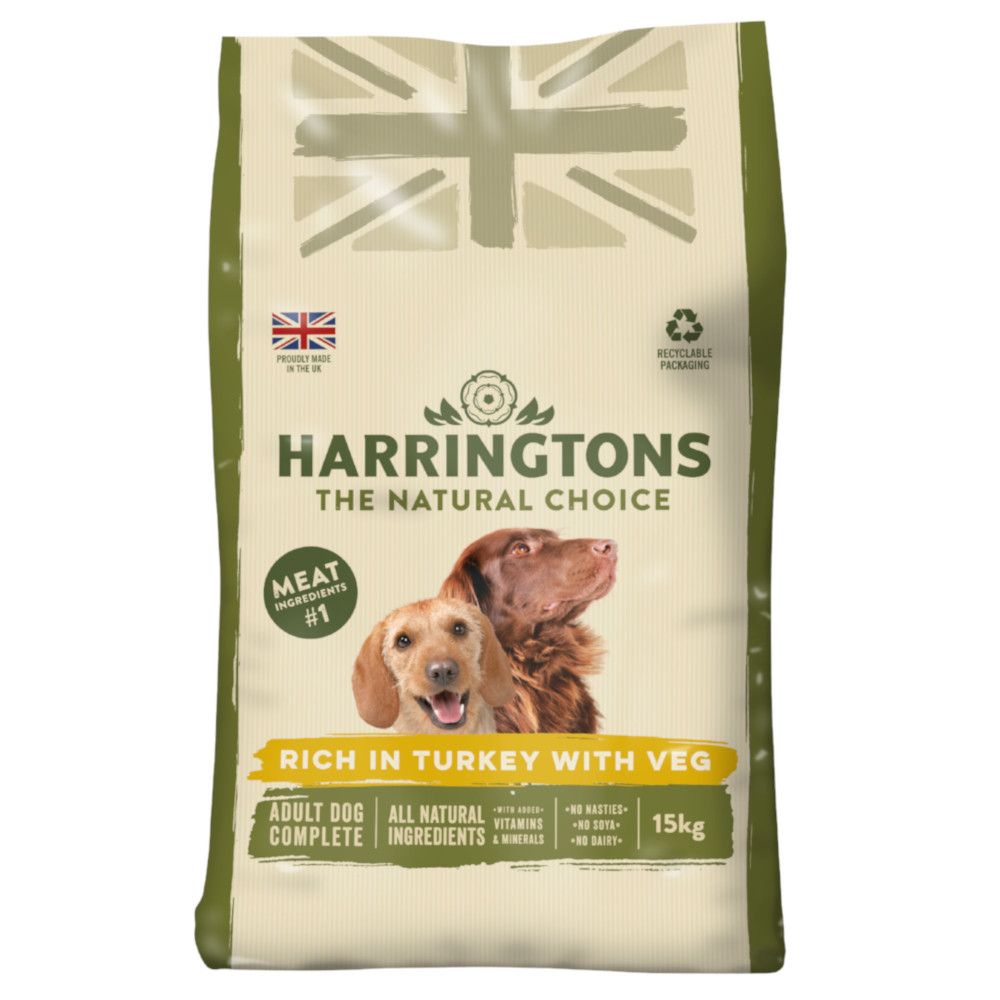 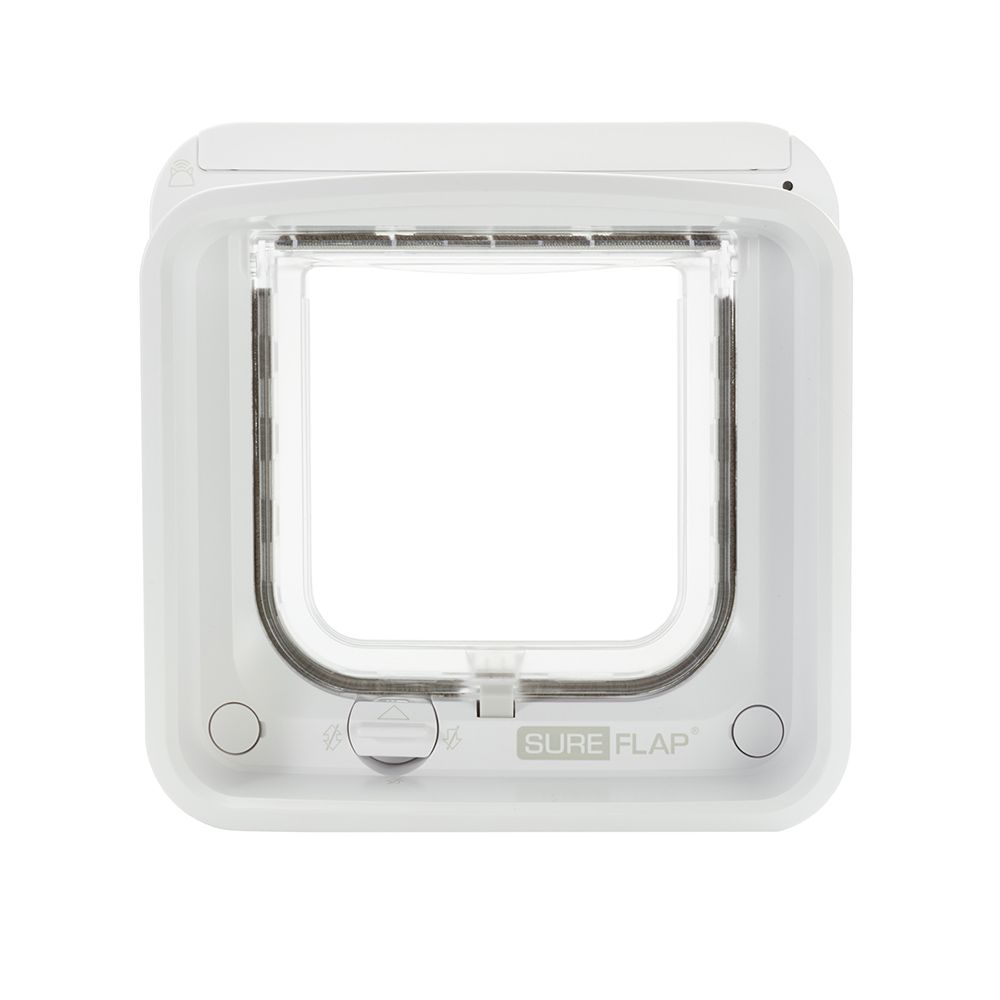 The SureFlap Microchip Cat Flap Connect is the most advanced cat flap ever, providing you with the a.. 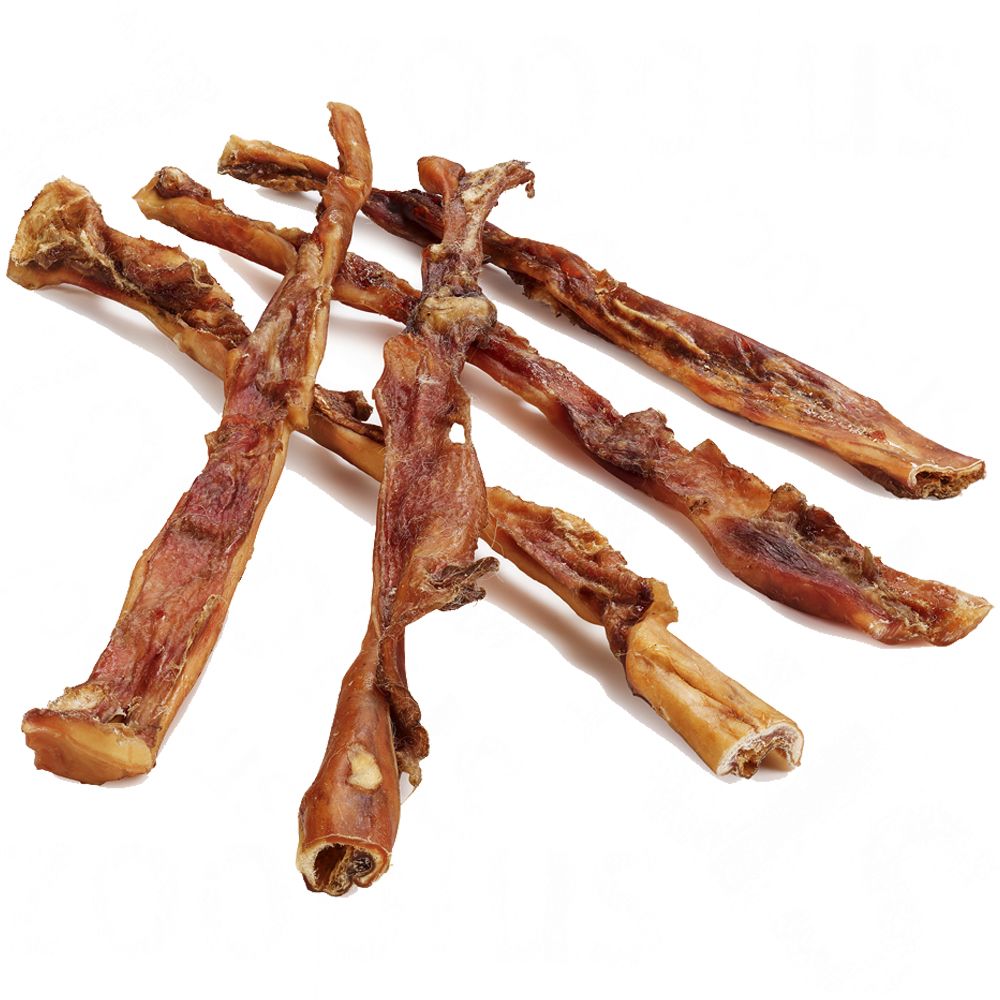 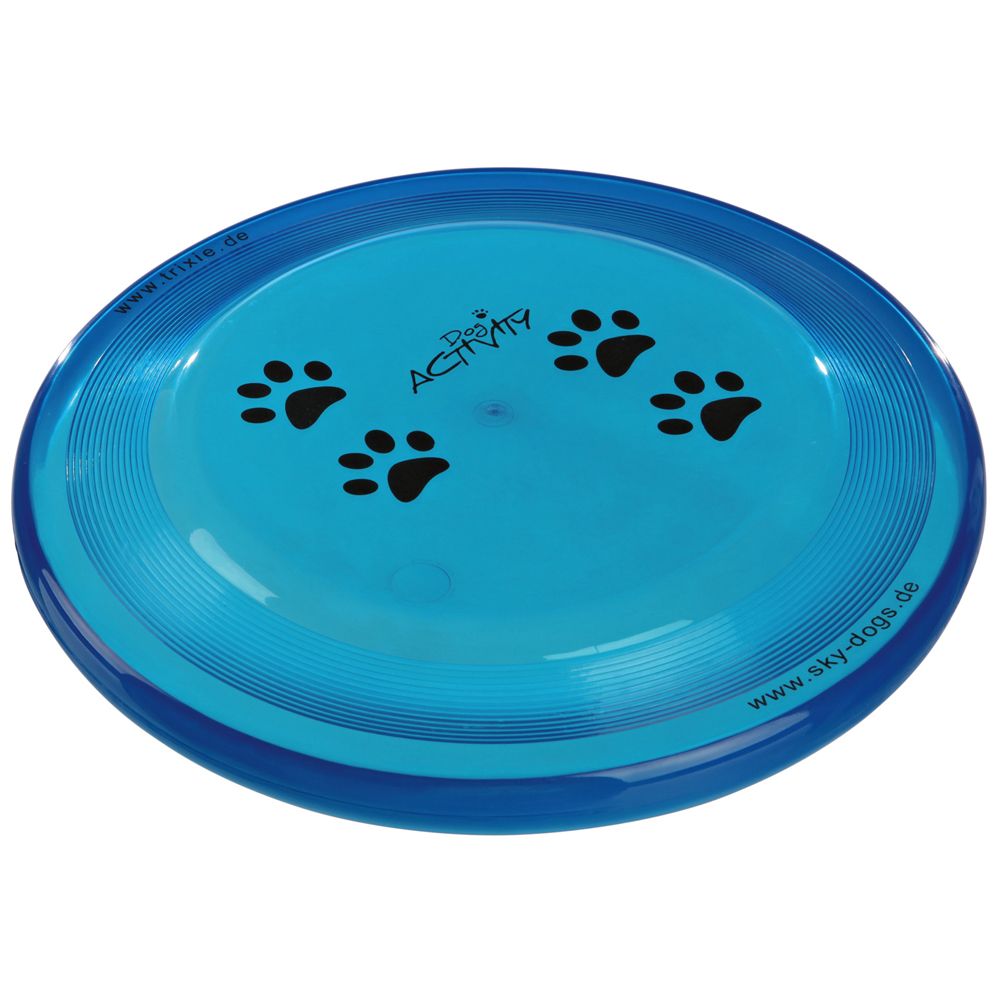 The Dog Activity Disc from Trixie helps train your dog's speed, reactions and stamina in a playful s.. 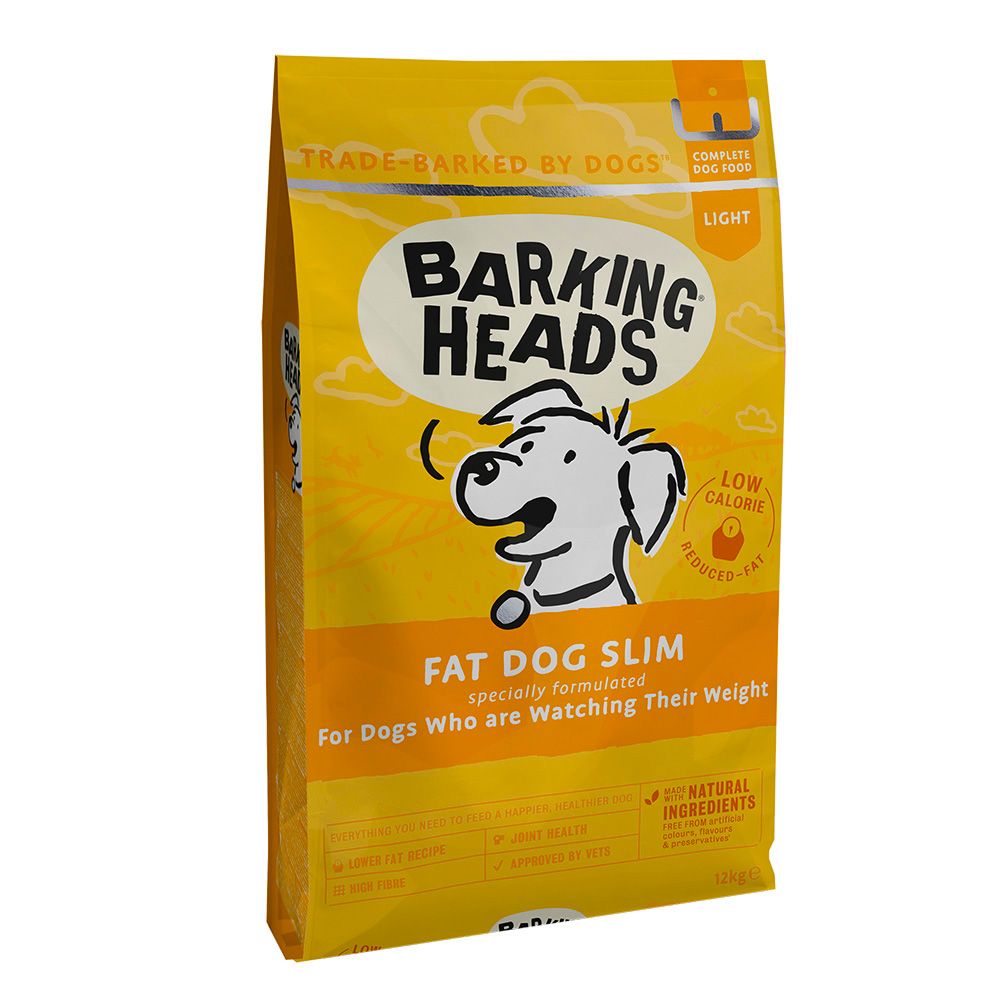 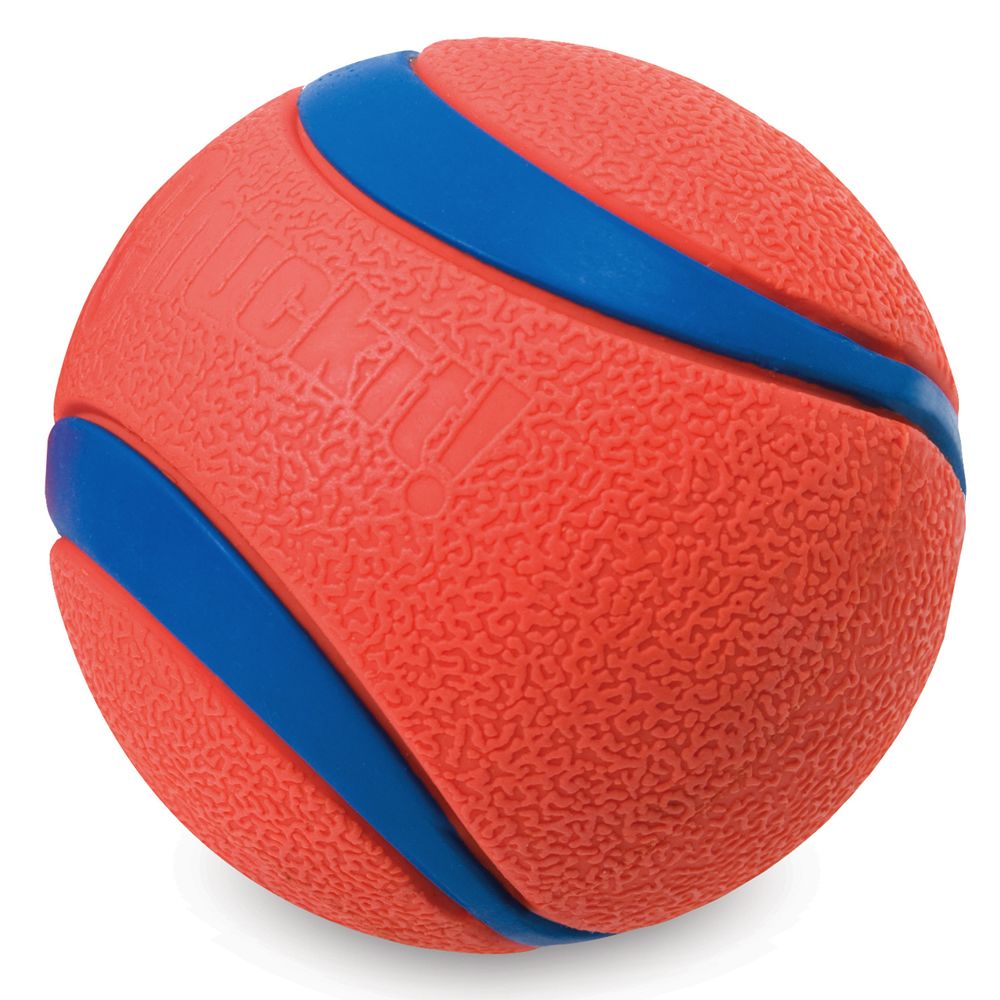 A rubber ball with lots of great features, the Chuckit! Ultra Ball is made of very durable natural r.. 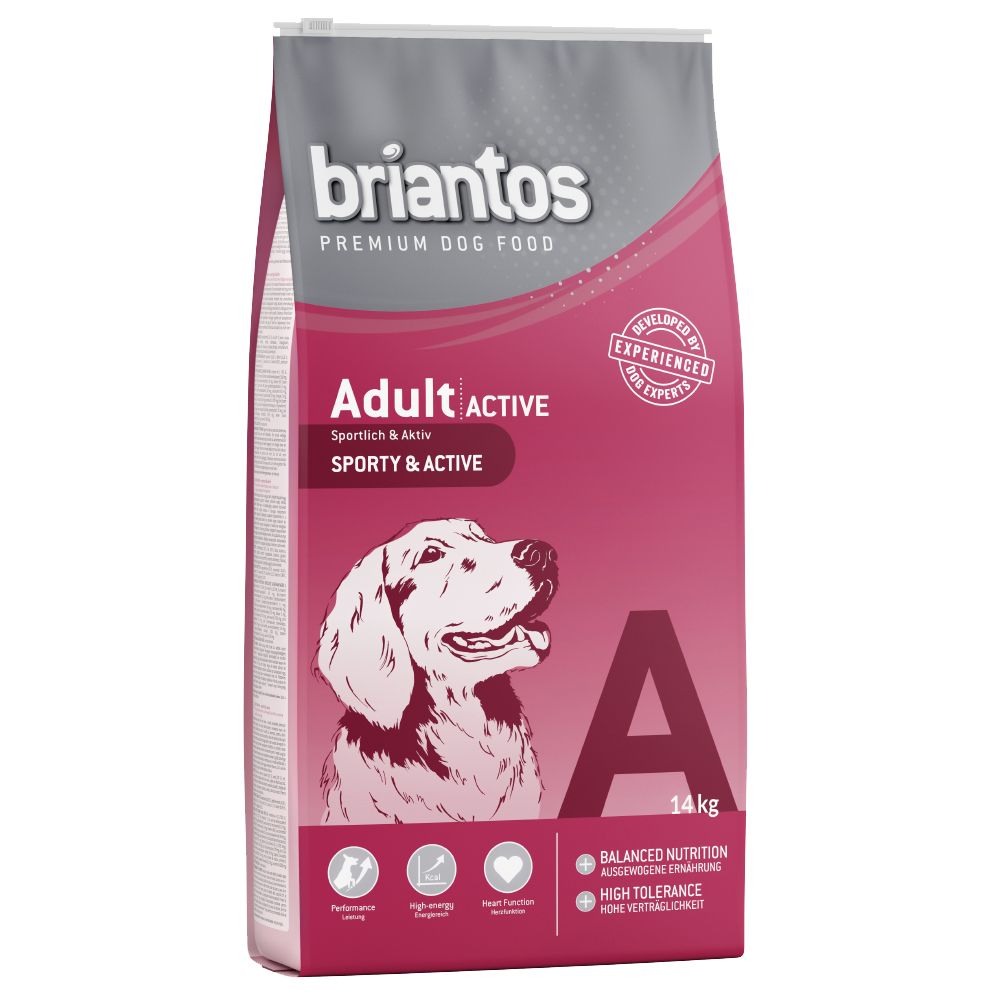 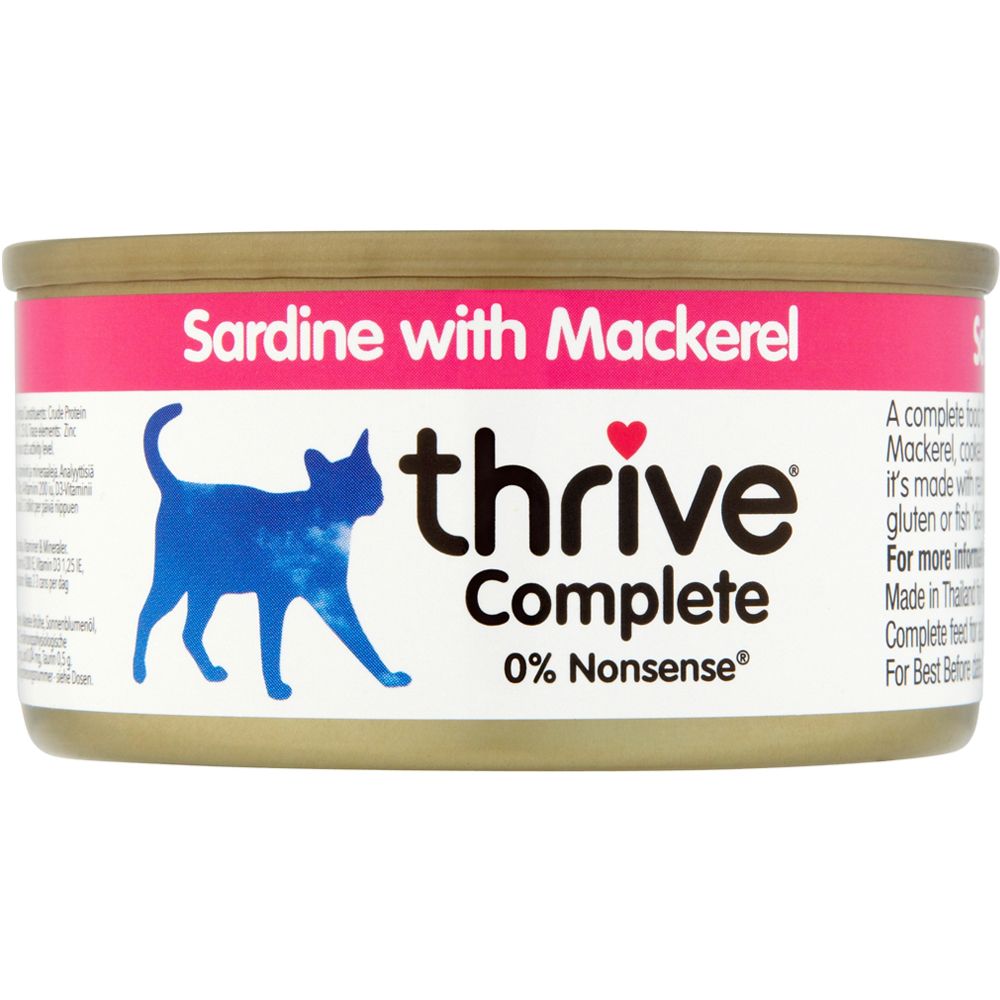 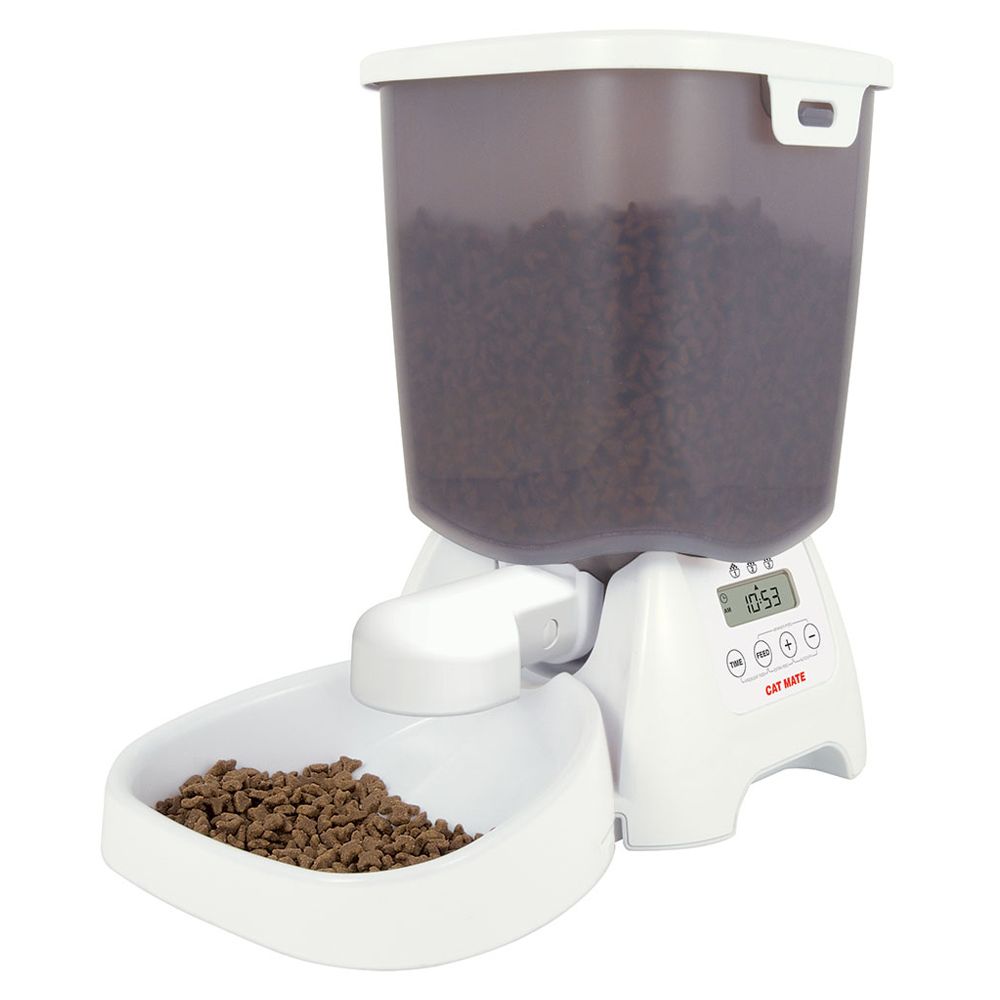 The Cat Mate C3000 Automatic Feeder is ideal for both dogs and cats, designed to ensure your pet rec.. 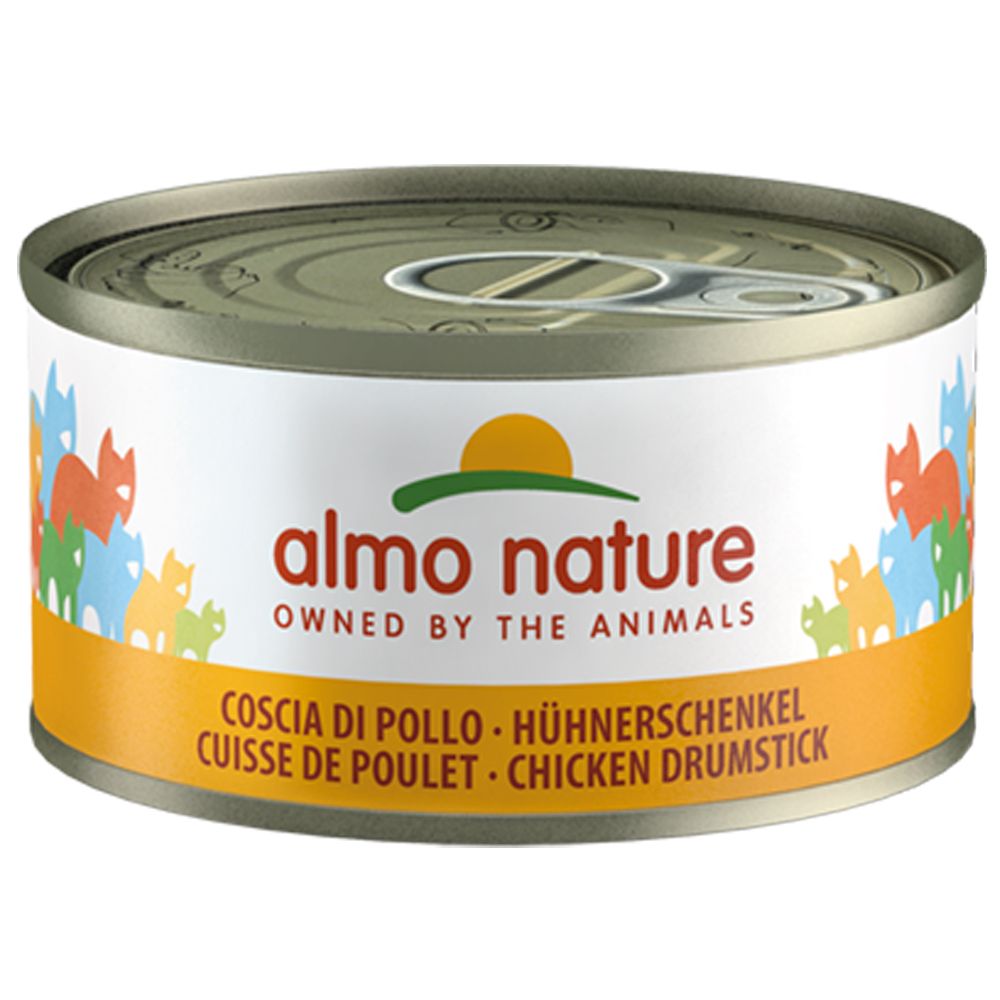 Treat your cat to this Almo Nature supplementary wet cat food, available in a variety of different f.. 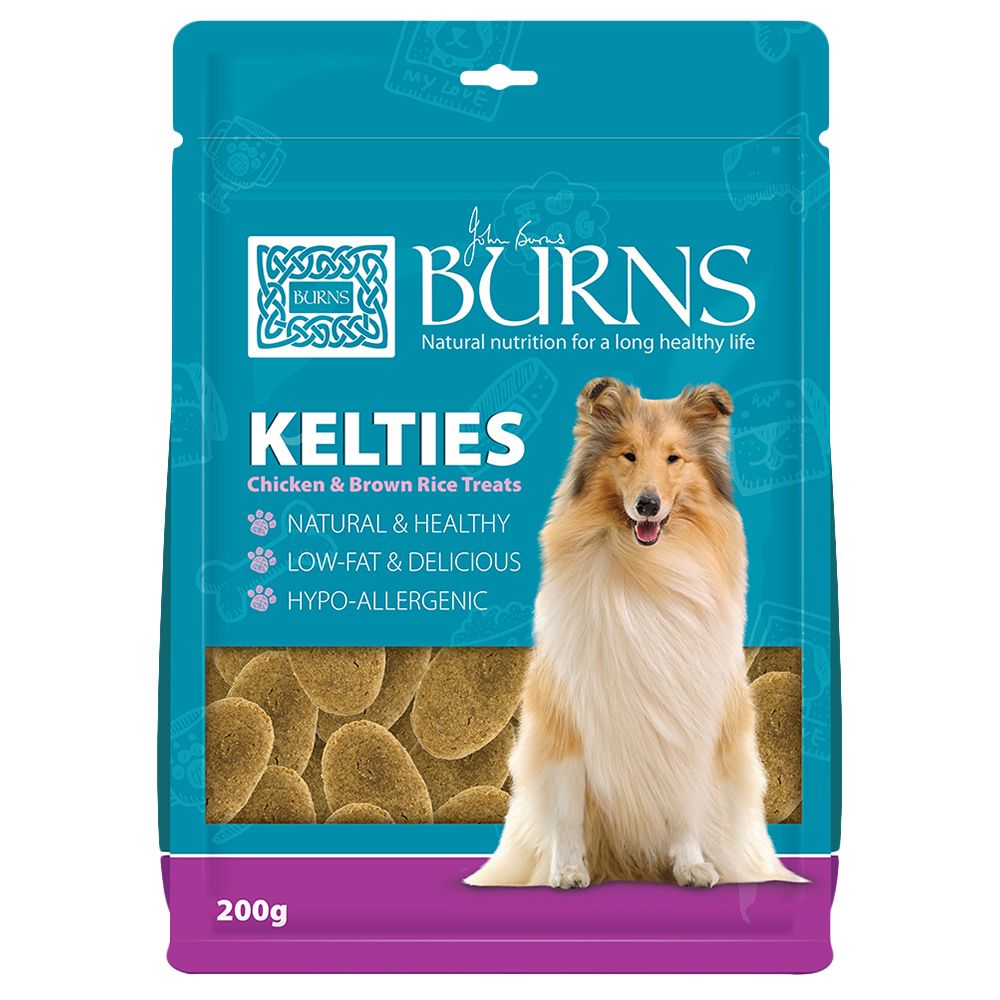